William Moulton Marston lived from 1893 to 1947. Despite the fact that he passed away over 70 years ago, he remains the driving force behind some of the most important scientific, academic, and literary achievements of the 20th century. He created the foundational theories behind DISC behavioral analysis… but that’s only part of the story.

William Marston: A Man of Many Talents

During the course of his lifetime, William Marston found success in a great many different areas of study, creating influential and critically-acclaimed works as a psychologist, inventor, and author. He was also a lawyer, a philosopher, and a devoted advocate for women’s rights. To this day, Marston is known as a progressive thinker, always looking to push the boundaries of traditional ways of looking at science, art, and culture.

Marston’s work with DISC was a product of his lifelong interest in the study of human emotions. Harvard educated with a PhD in Psychology, he published a book in 1928 called The Emotions of Normal People. In it, he outlined the core principles of DISC.

The book was based on years of clinical experimentation and analysis, and included many of the DISC hallmarks still used today: the use of axies, theories on behavior being linked to environment, and behavioral patterns he referred to as Dominance (D), Inducement (I), Submission (S), and Compliance (C). Three years later, Marston continued his work with DISC by publishing the book Integrative Psychology. In it, he discussed links between emotion, personality, motivation, learning, and recall—connections that have all become key components of modern DISC tests. 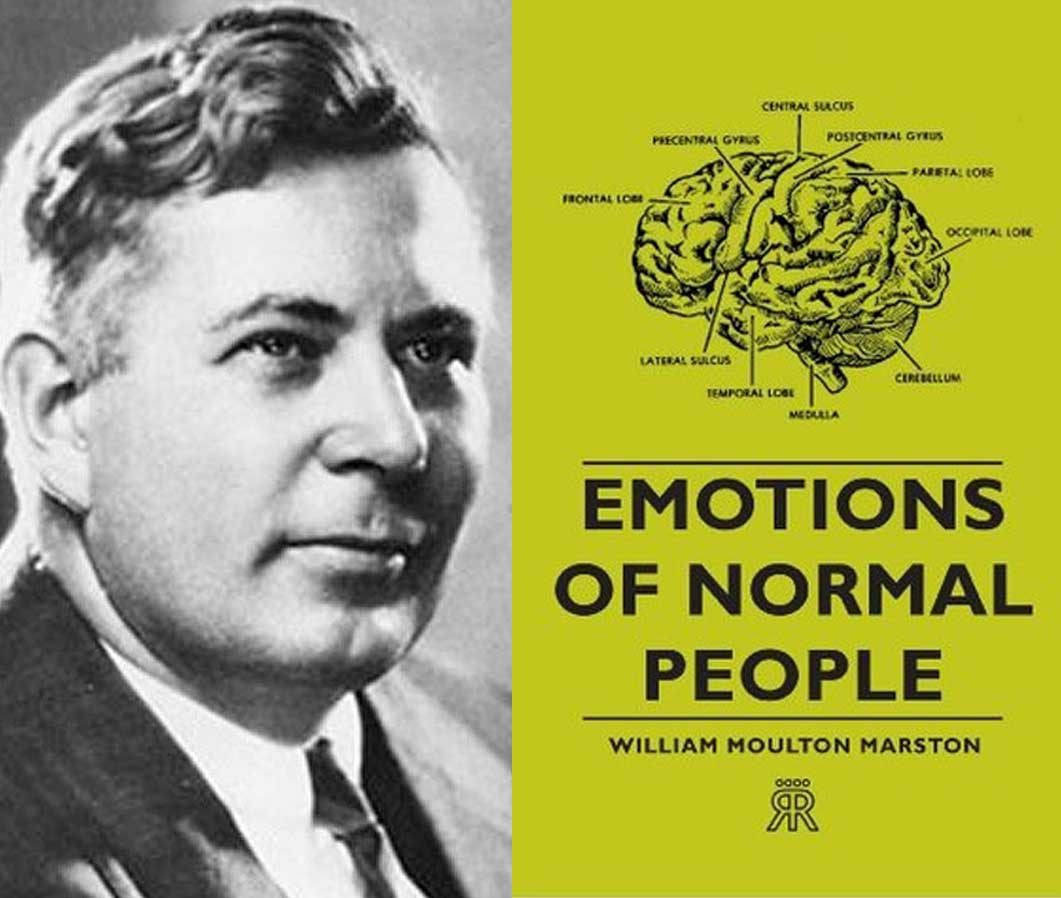 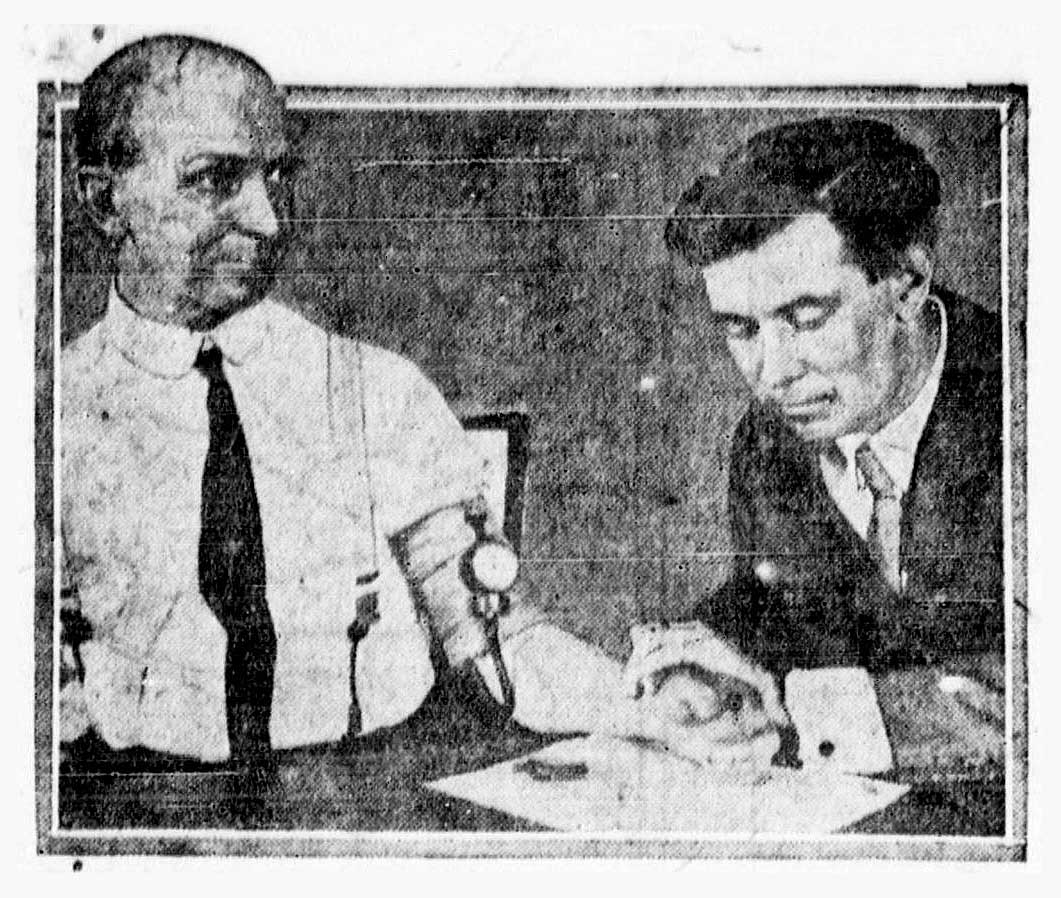 William Marston: Father of the Polygraph

Through the course of his studies, Marston noticed a link between emotion and blood pressure. This inspired Marston to create an early version of the modern polygraph machine, or what has commonly come to be known as the “lie detector.” The process was simple, yet effective: Marston would take and record a subject’s blood pressure, and release the blood pressure cuff. He would then ask the subject a question, and record the subject’s blood pressure a second time to identify any changes. Marston referred to this as the “discontinuous method” of identifying deception. Marston received great acclaim for his invention, and was often brought in by law enforcement agencies to consult on high-profile cases.

When aviator Charles Lindbergh’s son was kidnapped in the 1930’s, William Marston helped the family by using his polygraph machine to question potential suspects.

Marston was also a prolific writer. In addition to The Emotions of Normal People and Integrative Psychology, he also published several books and essays for scientific and popular audiences. As a newspaper columnist, he wrote about the burgeoning Women’s Rights Movement and became well-known for writing a number of influential journal articles in support of the early movement.

A great fan of classical Greek and Roman literature, Marston combined these stories along with his feminist belief system into the creation of an iconic female character, designed to embody the strong modern woman that Marston championed: Wonder Woman. The last six years of his life were dedicated to writing for DC Comics under the pen name Charles Mouton. Marston wrote the text for the Wonder Woman comics from the time she first appeared in print in 1941, up through his death in 1947. In 2006 Marston received the honor of being posthumously inducted into the Will Eisner Award Hall of Fame. 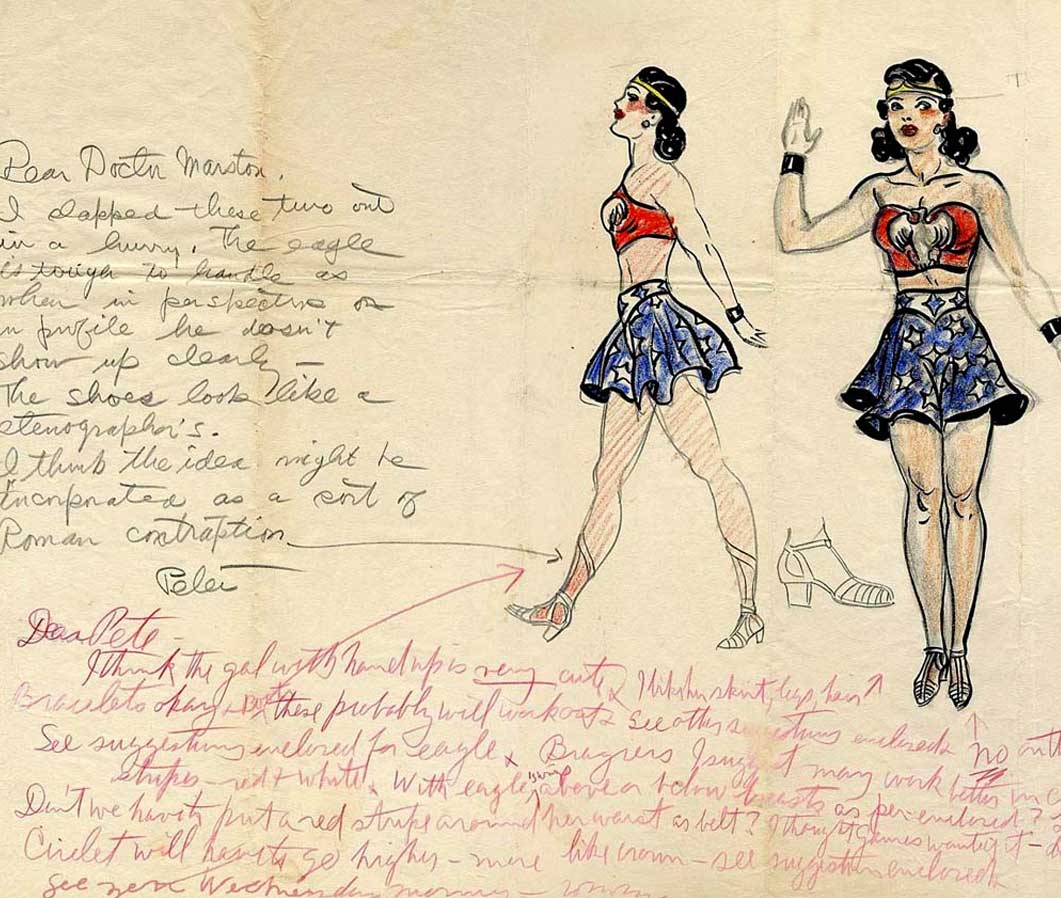